Stepping onto your deck into the delicate warmth of spring sunlight should be a true pleasure. But if you’ve stepped out only to realize that winter’s snow, sleet and rain have taken their toll, it can be more than just an emotional downer.

The process of building decks has changed over the years.

The Halifax Regional Municipality (HRM) has outlined the building codes and regulatory information on their website, but parsing the construction details can be confusing. Finding out you’ve done wrong only at the inspection can be frustrating, time-consuming, and costly.

Tammy Connors is the Install Sales Manager for Payzant’s Home Hardware. She understands the frustrations of the permit process but reminds homeowners that it’s there to protect you. “The HRM has become pretty strict in regards to decks and, while they have many regulations, when it comes to building a deck, I’m totally with them.”

Ensuring you complete the permit process and have your deck inspected not only keeps your family safe, it ensures your builders will do a proper and secure job.

If you have a treated wood deck and have noticed issues, it may be possible to simply replace a section or deck board. However, if you’re unsure the problem doesn’t run deeper, Tammy and her team from Payzant’s Home Hardware can come take a closer look for you. 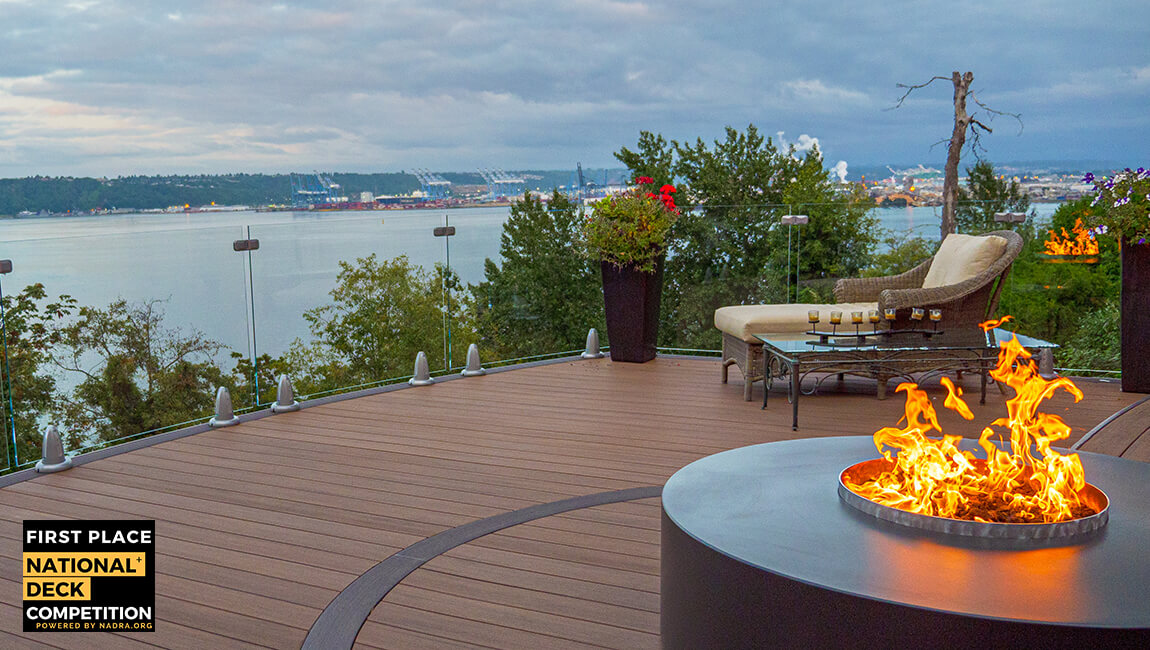 You may need a new deck, if you have…

1. Spongy Steps
When the wood of a deck starts to feel spring loaded and bounces when walked upon, it should be replaced. These are signs that moisture or insects have gotten into the wood and may have compromised your deck’s integrity.

2. Broken Boards
If you’ve stepped on – and gone right through – a board, it’s time to take a closer look at your deck. While you may be able to safely replace a singular piece, the broken board may also be a symptom of larger problems such as mildew, mold and fungus.

3. Deck Disconnect
Decks can fail when installed contrary to the manufacturer’s directions or with inappropriate hardware. This lesson hits particularly hard for Tammy, who recalls an afternoon barbecue on a friend’s new deck.

“We were all sitting on the deck, there was quite a few people and all of a sudden the deck let go. And probably five minutes before that the kids had been underneath the deck playing, because I’d say it was about six feet off the ground. Ever since then I’ve been so careful about decks. So even now,  a deck I went to look at today was about seven feet off the ground, I wouldn’t go on it until I went and looked underneath first.”

4. Shaky Grounds
A deck that isn’t secured to the ground with the appropriate footings can be adversely affected by winters in Atlantic Canada. If your deck is attached to the house or freestanding and over two feet high, it must be secured in frost-protected footings. Only those decks not attached and under two feet can use the concrete foundation blocks.

Similarly, just using a sonotube does not meet building code for higher or attached decks.  A 24” x 24” column platform or Bigfoot fitting forms are the minimum requirement. Helical or screw piles, which are like a big steel screw, are also popular and their installation disturbs less of the garden surrounding.

Building on bedrock? Working with an install crew like one from Payzant’s can help navigate the way forward with building inspectors by drilling with rebar to pin the deck footing to the rock below.

5. Swaying Railings
Railings that lean, have pulled away from the deck in areas or that are affected by rot, are all signals it’s time for a change. Also keep in mind that the maximum distance between balusters should be no more than four inches and the railings should be 36-42 inches tall, depending on the height of the deck. 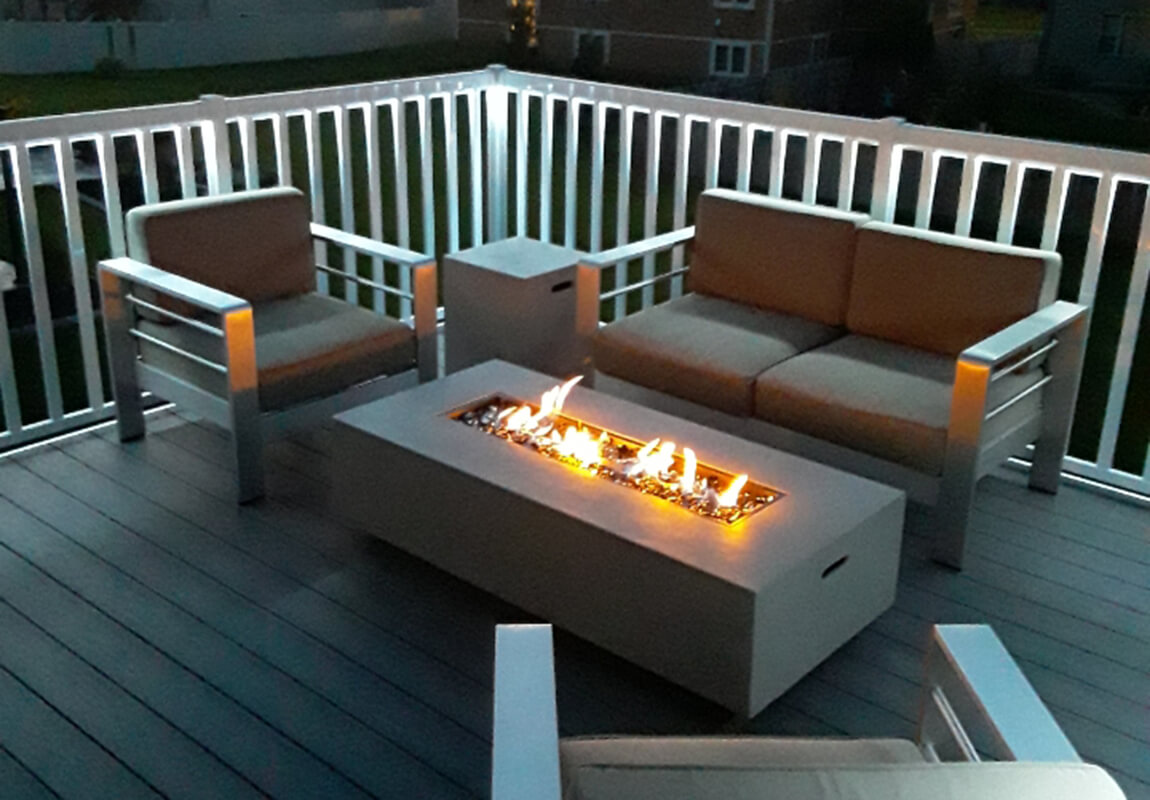 If the signs point to yes, it’s time for a new deck.

You can prepare the building site by clearing off the deck and removing any precious plants or shrubs from surrounding gardens. The install crew will level and prepare the site for you and can arrange to haul the old deck away.

Tammy will walk you through the process of choosing a new deck. She noted that many choose a traditional pressure treated wood deck, which can last quite a long time with exacting care and annual treatments with a sealant to protect the wood from moisture and sunlight.

However, more and more are choosing composite decking such as Trex that doesn’t require annual maintenance on the same level and isn’t prey to the mildew or fungus that wood is. There’s no need to paint, seal, or stain, and composite decking, as Tammy says, “will last longer than we will.”

The beauty, ease of maintenance and durability of composite decking makes it a family-friendly choice. By choosing Regal Railings, the deck becomes virtually zero maintenance.

Start on the right foot with the right deck builder.

“I can’t stress enough how important it is to go with the right builder,” Tammy says. “You see it on the news all the time what happens when decks fail and it is scary.”

From Design to Installation, Payzant’s Home Hardware offers a one-stop solution for your home improvement projects – BIG and small. Tammy and her team will provide a building contract outlining the job in detail, secure the building permit, and manage all of the inspections while coordinating the crews to complete your deck safely. Payzant’s professional installers are fully insured and certified to work in your home and your satisfaction is 100% guaranteed.